View from the walled garden 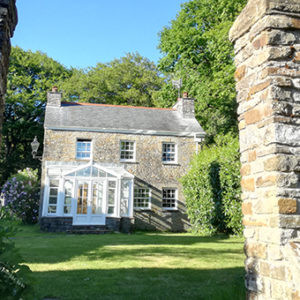 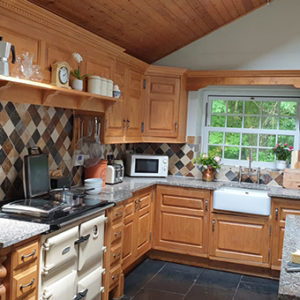 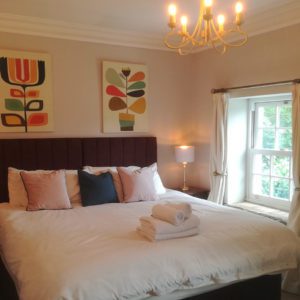 Super King in Master Bedroom with Views of Walled Garden

Super King in Master Bedroom with Views of Walled Garden 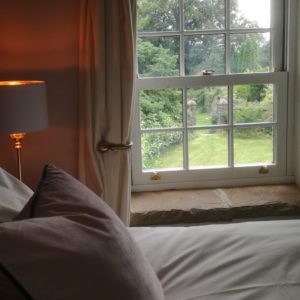 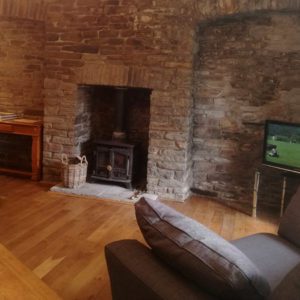 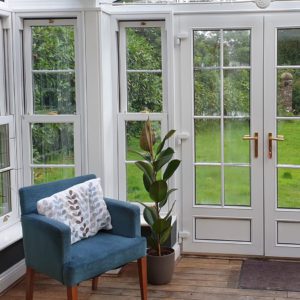 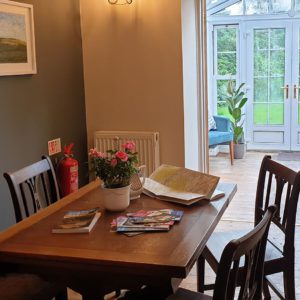 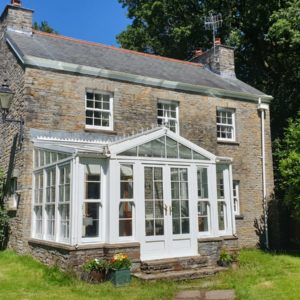 This two bedroom cottage is tucked away in the grounds of Plas Cilybebyll manor house, between the folly and the walled garden. It has it’s own large lawn and is situated alongside the picturesque River Clydach. Relax in the sunny orangery with the window open and you’ll hear the babbling stream. There is plenty of space here with a welcome for your pet too. Yr Hen Ysgol, so called because it was once a school for servants and children of the estate, is now a traditional country cottage with Rayburn cooker and woodburning stove keeping the whole house warm and cosy. With one king size bedroom and one twin, HDTV and free WiFi, you’ve all the comforts of home in the country. 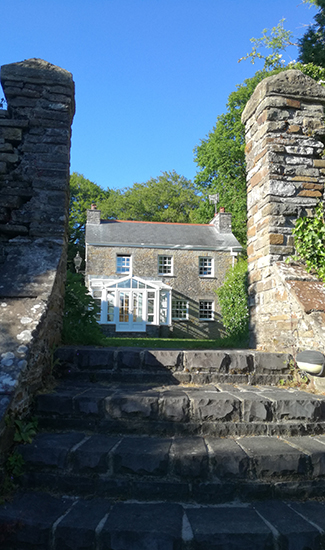 A Cottage with History

In the early 20th Century, the building was used to hold the church Sunday School, which earned it the name of School Building. After each session the children received a glass of milk and a slice of freshly baked cake, usually Victoria Sponge. Word of these luxuries soon spread and children from other parishes started to attend as well. The children from the estate were also taught in an upstairs room. The ground floor was originally a bakery, outside which  a high wall was built to prevent the servants from looking out into the garden.  The building was also used as a sewing room at one point and the opera singer Madame Adelina Patti had many of her dresses made there. At the time, she was the most highly paid performer in the world.  With over 100 acres of private grounds and a wonderful rich history, this cottage makes for an idyllic holiday destination.

“We were hoping to find a peaceful and relaxing retreat from which to explore South Wales, before our first baby is born. We found it!! A super cottage in a beautiful place. Waking up to bird song and a stream was just perfect. “ 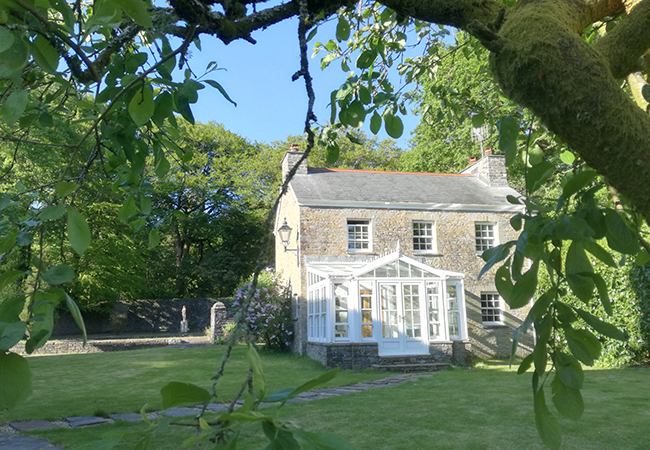 Yr Hen Ysgol seen through the branches of a plum tree 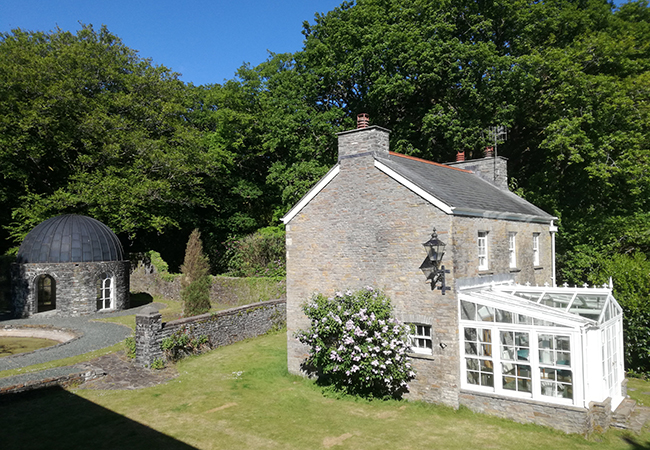